Homes with Fire Sprinklers are preferred by buyers study shows. 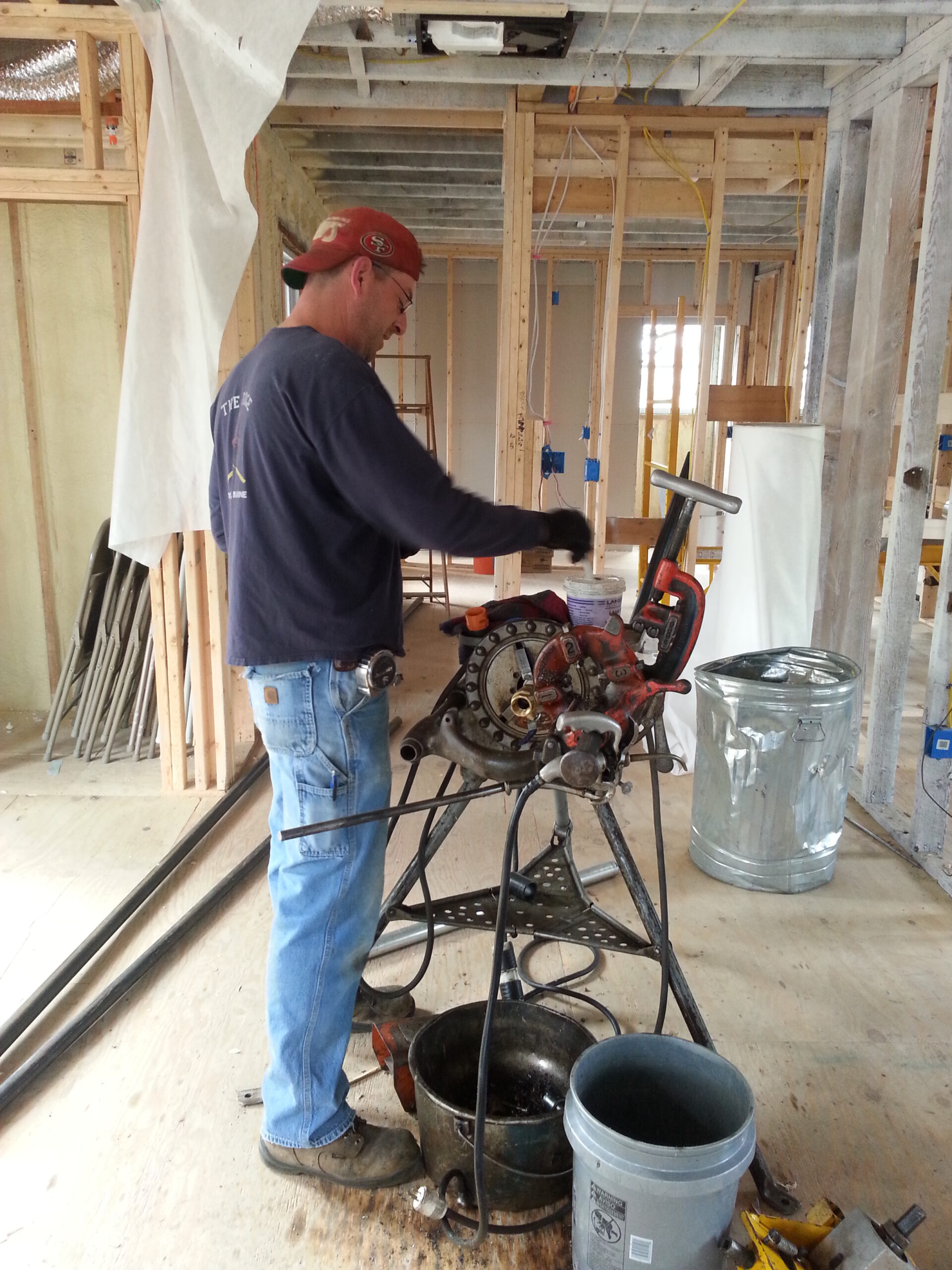 In a new national Harris Poll survey conducted on behalf of the nonprofit Home Fire Sprinkler Coalition (HFSC), 74% of U.S. homeowners said they would be more likely to buy a home with fire sprinklers than one without.

Seven in 10 said a sprinklered house has more value and nearly 8 in 10 (78%) said fire sprinklers provide the ultimate protection for residents.

“It’s certainly encouraging to see that 59% of homeowners say fire safety is very important to them and that the majority would rather buy a sprinklered home,” says HFSC President Lorraine Carli. “But we are also reminded of how much awareness work there still is to do. For example, just half the homeowners recognize the increased fire hazards associated with lightweight residential construction to residents and firefighters, and only about a third understand how open design increases the danger of a home fire.”

Considering how much new home construction across the country incorporates both of these features, it is clear that consumers need to have access to factual information about home fire sprinklers before they build or buy. The survey findings show that when they do have this information, they’ll be more inclined to ask for home fire sprinklers.

The common myth that all the fire sprinklers spray water at once when a fire breaks out remains a roadblock to homeowner interest. But when homeowners were told that sprinklers operate independently and that just one sprinkler is typically needed to control a fire, approximately three-quarters became more interested in a sprinklered home. Nearly 70% had their interest boosted when they learned smoke cannot set off a fire sprinkler. “When told the facts, the number of homeowners who felt sprinklers were essential or important grew by 27 percentage points,” Carli notes.

HFSC has been working to increase knowledge about the dangers of home fires and the life-safety benefits of installing home fire sprinklers since 1996. The nonprofit coalition provides free information and educational materials, with tailored content to meet the needs of the public, the fire service, local officials and a variety of professions that play a role in home ownership.

The new Harris Poll confirmed the long-held faith that consumers have in their local fire departments. While homeowners often receive information about home safety features from their builder, 93% of them said that firefighters are a more trustworthy source for fire safety. And nearly half say they have more confidence in homebuilders who offer sprinklers than those who do not.

The research, which was underwritten by a federal Fire Prevention & Safety grant, provides a wealth of insight into consumer knowledge and preferences, including differing viewpoints about fire sprinklers among age groups. The survey was conducted online in May 2014 among 1,026 U.S. homeowners. HFSC will publish additional findings throughout the summer on its website HomeFireSprinkler.org, through Facebook, and on Twitter at @HFSCorg.

HFSC was formed in 1996 to inform the public about the life-saving value of fire sprinkler protection in one- and two-family homes. HFSC is a purely educational 501(c)(3) charitable organization and the leading resource for independent, noncommercial information about home fire sprinklers.

The original article can be found at: http://www.fireengineering.com/articles/2014/06/study-finds-homeowners-prefer-fire-sprinkler-protected-home.html

Fire sprinkler system cost worth it in Boston? » « What is inside a fire extinguisher & which one should you hang on your wall.

We partner with ServiceTrade for fast, efficient service.

Learn More
Get a Quote